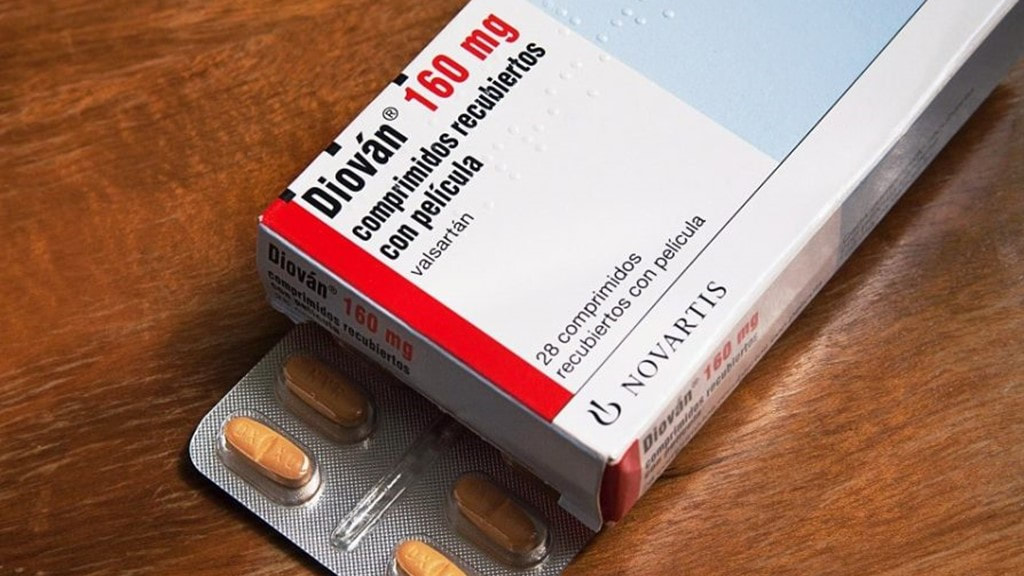 With mass torts, each plaintiff, although part of a large group, is treated as an individual.

​Here is what we know: The full extent side effects and injuries caused by impurities in valsartan are being investigated.

The NDMA and other carcinogens in valsartan are rapidly absorbed in the upper part of the small intestine traveling to the liver through the portal blood supply.

The liver can effectively metabolize and clear small amounts of NDMA, allowing very little to interact with other organs. Therefore, the liver is the most susceptible organ to experience side effects from contaminated valsartan.
The side effects of long-term exposure to valsartan are not currently well understood. Our attorneys are currently evaluating claims related to those who have experienced the following side effects or injuries:
​Our valsartan lawyers will continue to investigate other cancer formations that could be related to the impurities within valsartan. Call 800-259-1005 to report a cancer formation, liver injury, or additional side effect that you think might be valsartan impurities related.

Valsartan, an angiotensin II receptor blocker (ARB), is used to help control blood pressure.
In 2005 Novartis Pharmaceuticals Corporation began selling the brand name version of valsartan Diovan. Diovan is not believed to have been contaminated with NDMA. Before the patent expired, Novartis’s Diovan profits were over $2 billion a year, peaking at $6 billion a year.

In 2015 another generic drug manufacturing giant Teva Pharmaceuticals Industries Ltd launched a non-combination generic valsartan. As the number of generic formulations of valsartan increase, so have discoveries of the cancer-causing agent NDMA.
Once valsartan went generic pharmaceutical companies, as a cost-reducing measure, started outsourcing the manufacturing process of the Active Pharmaceutical Ingredient (API) to China and India. Because the contaminate NDMA is a byproduct of the manufacturing process of the API, it is unlikely that this is isolated contamination. It is becoming increasingly clear that the majority of generic valsartan sold has significant amounts of carcinogenic impurities. Furthermore, valsartan attorneys allege that generic pharmaceutical companies were aware that the valsartan they were selling to millions of consumers was contaminated.

If you have taken a generic valsartan product and have been diagnosed with cancer, you might be eligible for compensation. The law firm of Lundy, Lundy, Soileau & South, have represented thousands of clients across the United States in cases against major manufacturers who market and sell dangerous drugs. Contact our team for a free evaluation of your case 800-259-1005
© COPYRIGHT 2019. ALL RIGHTS RESERVED.
Website design